The Killer Inside Me is a modern-day take on the “Beauty and the Beast” tale where a New York teen is transformed into a hideous monster in order to find true love…or that could be the super shitty looking movie Beastly (Completehack, 2011) that came out this weekend starring no one of merit and written and directed by someone that nobody has ever heard of. Yes, that summary sounds a lot more like Beastly. The Killer Inside Me is the story of a friendly and aloof (I had written amiable and mild-mannered but both the IMDB and Wikipedia summaries took them from me) deputy sheriff, Lou Ford, in the 1940’s who moonlights as a psycho-killer and all around rude Gus. It is directed by Michael Winterbottom, stars Casey Affleck, Kate Hudson, and Jessica Alba (but Hudson and Alba really aren’t in it that much), and is originally written by this guy named Jim Thompson who, a quick search of the internets will tell me, helped write two of the lesser known Kubrick films (The Killing (1956) and Paths of Glory (1957)) and numerous novels before being black-listed in the 50’s by Senator McCarthy for being a communist. Overall, it is a pretty solid picture.

Pros: The Killer Inside Me has a nice little plot, not as suspenseful as Dexter (nothing ever is) but you still find yourself wondering if Lou will be crafty enough to escape suspicion. For a movie I knew was about a serial killer, I found it rather mild on the blood and gore side. I would like to further explain that statement; by mild I mean low in quantity not quality, there are certainly some gut-wrenching sequences. The scarcity of violence adds value to the story, seeing the complete shift in Affleck’s character from gentle to rabid. Jessica Alba is on the screen for roughly 25 minutes and is at least half naked for at least half that time. Nothing against her personally as an actress, but her performance improves as the clothes come off. Casey Affleck does a great job emoting that subtle creeper vibe, working it almost to perfection with that half smile he keeps flashing. I have watched him in just over half a dozen movies and have yet to be disappointed (with the exception of Gerry (2002), who would have guessed Casey Affleck, Matt Damon, and Gus Van Sant could make a shitty movie?) Unless I am forgetting something I would have to say this is his second best role, below Gone Baby Gone (Affleck, 2007), and slightly above The Assassination of Jesse James by the Coward Robert Ford (Dominik, 2007). Kate Hudson, Simon Baker, and others float in and out of scenes but nothing too substantial. Bill Pullman makes, what I can only assume is considered, a cameo and that is about it for the acting. Michael Winterbottom is a peculiar type of director, both eclectic and prolific. He has made 17 movies in the past 15 years ranging from documentaries like The Road to Guantanamo (2006), to somewhat mainstream features such as A Mighty Heart (2007), and finally independent films like 9 Songs (2004)(which if you happen across on Netflix instant play, it is a 70 minute porno with a rock concert in the background) None of that has to do with his ability in this particular film, although it does look like a bit of 9 Songs may have rubbed off on Jessica Alba because he is definitely riding her hard in those sex scenes…directorially speaking. 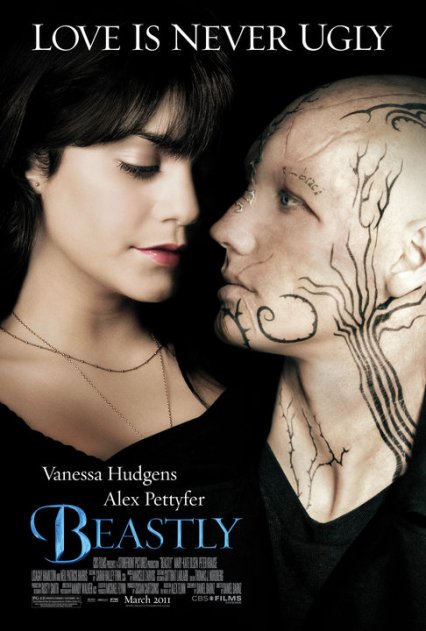 Cons: I will preface this by admitting I watched The Killer Inside Me while at work on two separate days, and that was 5 days ago. So any problems I found the movie are probably my fault just as much as they are the movies fault. That being said, some of the plot seemed a bit murky. Nothing too important like clearly his childhood was a bit fucked, but what was going on in some of those flashbacks? And did his adopted brother die or was he murdered? Did Lou murder his brother? Why would a banana want to steal other bananas? Those are the kinds of questions I don’t want to answer. But seriously, this is American cinema, it doesn’t hurt to be overt and explicit (you want me to be explicit?). Any other detractions were merely personal taste. All together it is enjoyable but not out of this world. So I give it:

3.5 out of 5 haymakers to Jessica Alba’s face

And for the ease of the reader I have changed all the gender-related pronouns– “he” “she” to the masculine “he.” For Lindsey, my rock, I could not have done this without him. I counted 6 Arrested Development references, did you notice them all? Huzzah! (7)